The pride of Rajasthan, Chittorgarh still reverberates with the tales of its glorious but turbulent past. It is a land where the ideals of chivalry, sacrifice and honor were always worshipped. Today, all that remains of those glorious times are the ruins of forts, palaces and temples that have nevertheless managed to retain their old grandeur.

Chittorgarh has been a witness to some of the bloodiest battles fought on Indian soil. The city itself was ravaged thrice staring with Alauddin Khilji's attack in 1303 AD followed Bahadur Shah in 1533 AD. Mughal Emperor Akbar attacked the city for a third time and razed the Chittorgarh fort to the ground. The fort was never inhabited after that attack.

Every time Chittorgarh was attacked, its brave populace left no stone unturned to defend their honor to the last breath. As the men rode out to meet their adversaries on the battlefield, the women and children would light a huge pyre and immolate themselves in order to escape the marauding enemy.

Today, Chittorgarh is synonymous with the tragic tale of Queen Padmini who chose death over dishonor by committing 'Jauhar' or self-immolation with other women. It happened that Alauddin Khilji was so overwhelmed by her beauty that he attacked Chittorgarh with the sole motive of possessing her. However, queen Padmini foiled his plans by taking the brave decision of facing death before giving him any chance to fulfill his aim.

The spirit of sacrifice still lives on amidst the ruins of Chittorgarh. In fact, a visit to this city truly adds up as an experience to remember for a lifetime. 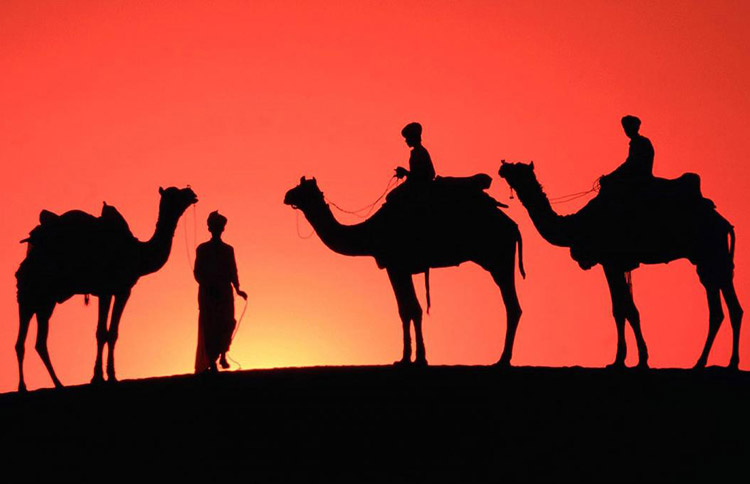 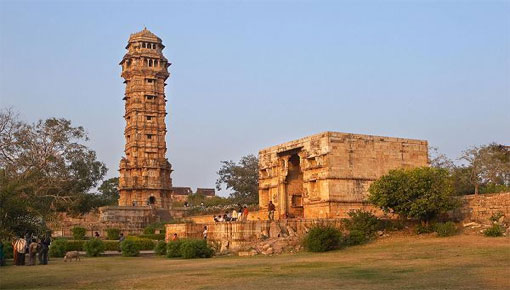 Known as the "Victory Tower," the Vijay Stambh stands at an impressive height of 37 meters. It was built by Maharaja Kumbha in 1440 AD to mark his victory over the Muslim rulers of Malwa and Gujarat. 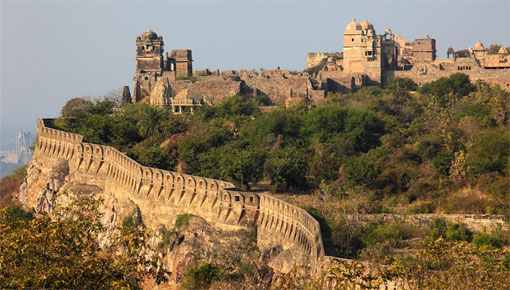 Built in the 7th century AD, the Chittorgarh Fort sprawls over an area of 700 acres. The structure boasts of four magnificent gates - Padam Pol, Bhairon Pol, Hanuman Pol and Ram Pol - that speak a lot about their creator's artistic prowess. The palaces and temples housed within the fort are mostly in ruins but still have a regal aura about them. 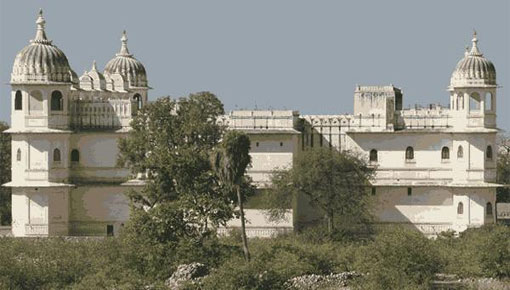 This museum is located inside the Chittorgarh Fort. It was established in 1968 and displays a grand collection of sculptures and other royal paraphernalia. 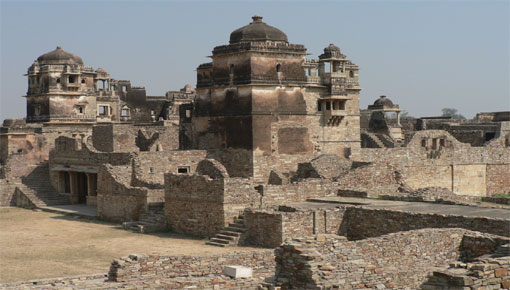 Though in ruins, these palaces still echo with many tales of valor and sacrifice. 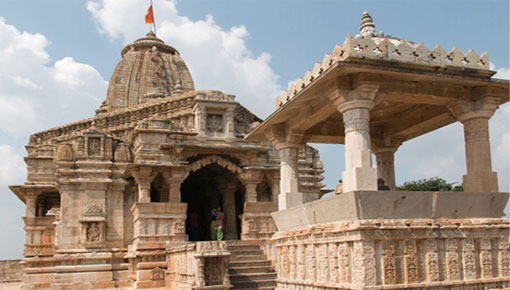 Originally built as a Sun Temple in the 8th century, the Kalika Mata temple was later dedicated to Goddess Kali --the symbol of power and valor. 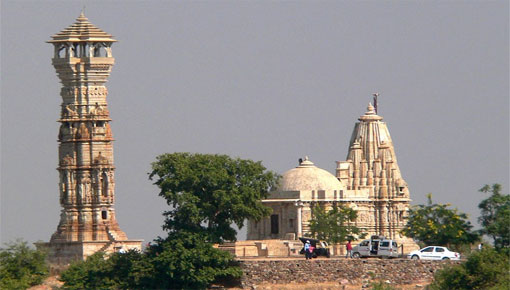 The Stambh stands at a height of 22 meters and was built by a wealthy Jain merchant in the 12th century AD. It is dedicated to Adinathji, the first of the Jain Tirthankaras.

This beautiful temple is built in north Indian style and has an open colonnade around the sanctum with four small pavilions in each corner. 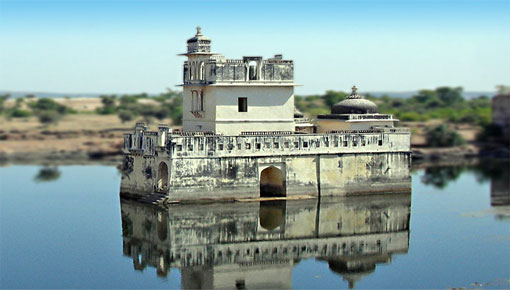 This palace was built for Queen Padmini whose overwhelming beauty made Allauddin Khilji attack Chittorgarh. 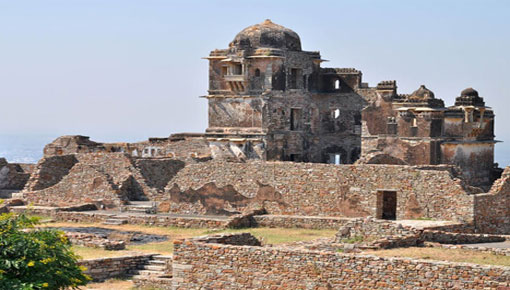 The ruined palace is believed to have underground cellars where Rani Padmini and other women committed the act of 'Jauhar.' 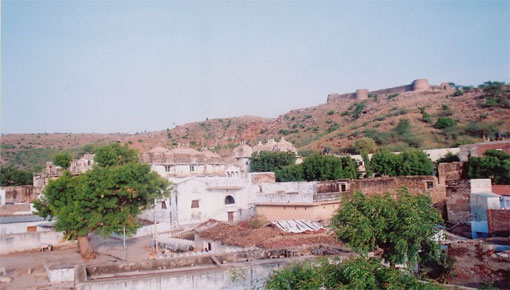 Located 25 kms away from Chittorgarh, the Bassi Village is known for its forts, temples, woodworks and sculptures. 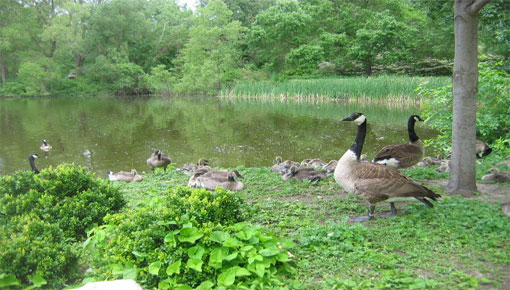 The sanctuary is home to panthers, wild boars, antelopes and migratory birds. However, prior permission must be obtained from the District Forest Office of Chittorgarh before visiting the sanctuary. 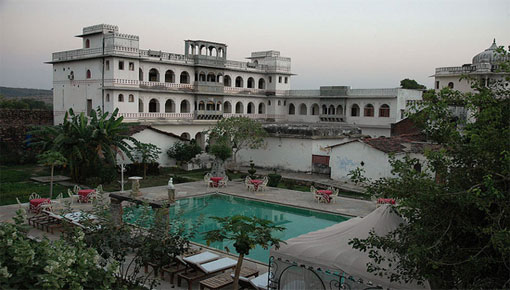 This grand castle is at a distance of 40 kms away from Chittorgarh. It was built by Rao Shakti Singh and has now been converted into a heritage hotel. 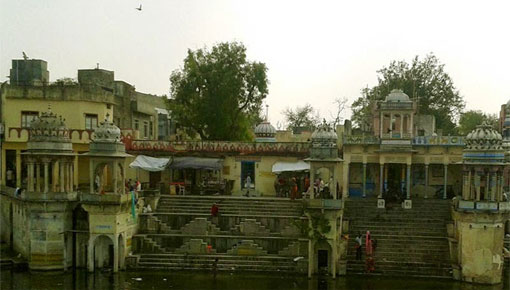 Known as the 'Haridwar of Mewar,' this temple is dedicated to Lord Shiva. 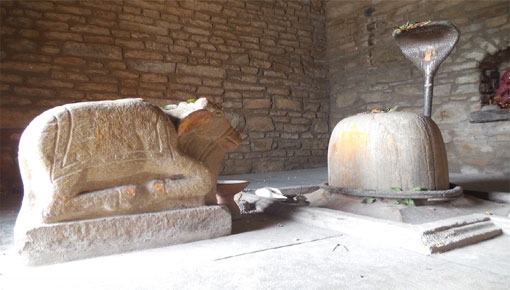 Located 20 kms away from Chittorgarh, Nagari is one of the oldest towns of Rajasthan. Many Hindu / Buddhist remains of the Mauryan and Gupta period can be seen here today. 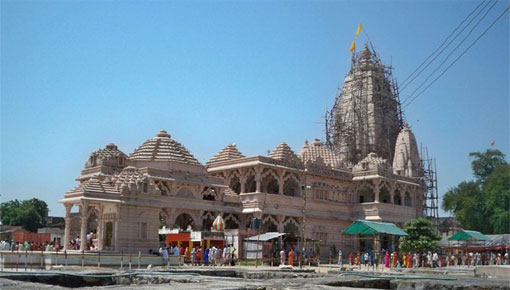 This temple is dedicated to Lord Krishna and is a popular pilgrimage spot. 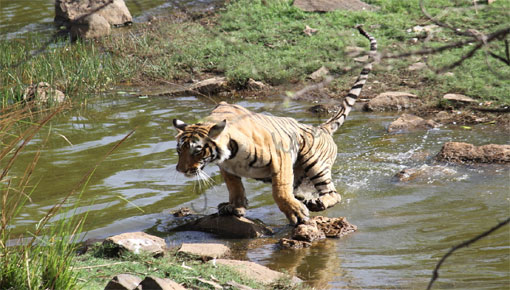 This sanctuary sprawls over the Aravalli ranges and the Malawi plateau with three rivers flowing through it. Legend has it that Sita, wife of Lord Rama stayed in a hermitage located within this jungle after she was exiled by her husband. The animal populace is represented by the Leopard, Hyena, Jungle Fox, Porcupine, Sambhar, Wild Bear, four-horned Antelope and Nilgai. 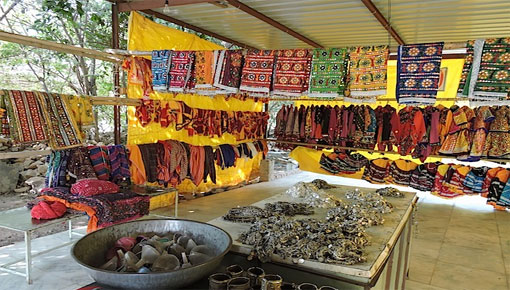